Once again we’ve had another election and once again someone forgot to tell Simpson/Hemstead.  I blame our new strategist.  But she’s young and new to the business so I can’t really give her too much shit about it. 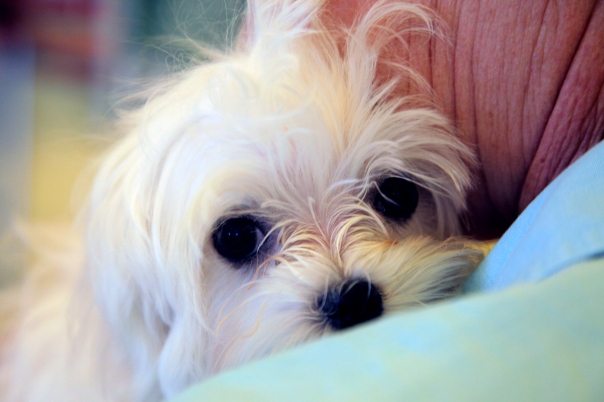 I’m not authorized to comment on the validity of hiring a Maltese puppy as a campaign strategist, I just know that Simpson/Hemstead does not discriminate against ANY applicant regardless of race, gender, religion or species*.  What I know is she came in to campaign headquarters with vim and vigor and didn’t even pee on the rug (which immediately puts her ahead of Hemstead in terms of social graces) and she had some wild and exciting ideas and she kept licking my hand.  Besides, it’s not like really matters right?

Oh right, we missed another election.

Okay, actually she’s more of a concession speech DICTATOR, as she has no arms.

Our opposition is getting tired of being called "good girl".

I guess she’s going to be busy.  I’m not sure how Jerry Brown is going to like being called a good girl.  Maybe I can convince her to go down her other tried and true option, asking the opposition if they would tickle her. Crap, we should maybe find someone with a thicker repertoire.  On the upside though she does speak fluent dog so she can translate for our campaign strategist.   Although now that I think of it, mostly what our campaign strategist seems to be saying is that she’s a good girl and would like a tickle.

See, this is why we can’t have nice things.

I swear America, we’re getting our collective shit together over at campaign headquarters (which is piling up now that three of us crap on the floor a lot – BAD HEMSTEAD).  I think it’s time we start looking to hire someone who can give us an overall picture of the political fracas.  I think we need an adviser who can stand at something of a distance to guide our team through the defensive positions of a firmly entrenched political system, like an offensive coordinator sitting in the booth at a football game.  Going back through our resume stack I think I’ve found the perfect candidate: 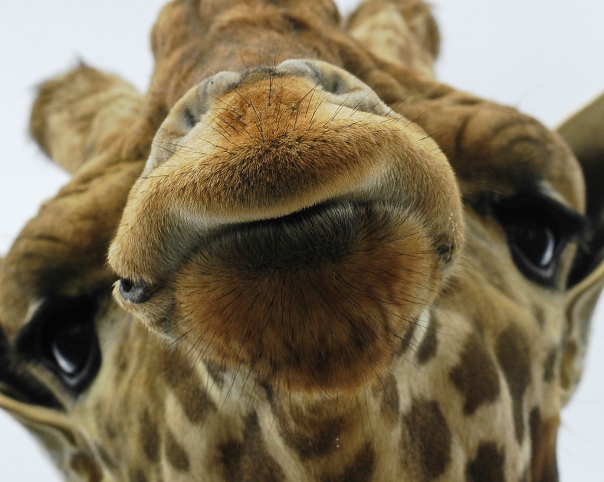 Posted on March 7, 2011, in America, shameless promotion/whoring. Bookmark the permalink. Leave a comment.