When I Grow Up

When I was a kid, I always wanted to grow up to look like Sean Connery or Harrison Ford, which seems pretty reasonable.

I also, inexplicably, kinda wanted to look like Quint from Jaws.  I’m assuming that would be because I knew even back in my impressionable youth that women loved sea men.

And then I grew up.  Clearly I was not going to look like Harrison Ford.  Sean Connery is still a possibility, and if my father was anything to go off of it’s a strong possibility.  But as I’m approaching 40 I’ve come to realize that I look like someone entirely different:  Harvey Keitel.

That’s not really such a bad thing, I mean go back and look at young Harvey Keitel, he’s not a bad lookin’ cat.  He’s not Harrison Ford, but he’s not Robert Shaw either.  Unfortunately, this isn’t the Harvey I resemble.  No, I look like Point Of No Return’s version of Harvey Keitel; 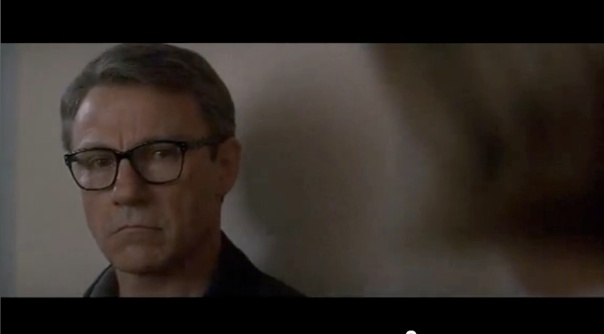 I know what you’re thinking, “No way, you don’t look like him.”  So I’ve had my assistant take a photo of me as I look today, under the worst possible lighting conditions, on the realization that I look like PONR Harvey:

I know, it’s hard to tell with the goatee and so forth, and the lighting is horrible… but you get the picture I think.  I’ve had the photoshop wizards at the ScienceWerks add a goatee to Harvey to help you see the uncanny similarities:

It’s as if he’s thinking, “I should go blog about looking like PONR Harvey…”

The more I look at this the more I’m thinking maybe little Sim pson was just aiming realistically low with the Quint aspirations.

Jesus, I had no idea how much I looked like Bill Hicks, too.

Don’t make me draw a goatee on this one too goddammit.

So there you have it, in some alternate universe, Harvey Keitel and Bill Hicks got frisky after a night of watching Jaws and apparently I was the outcome.  Try and sleep well tonight.

My question to you is, who did YOU want to look like when you were a kid, and who do you think you look like now?  Please comment below or on the facebooks (here is nicer, but I can’t stop you from being not nicer).

Photo Credits:  Honestly I have no idea who any of these photos belong to, so I shall link you to the source material –

Point Of No Return on DVD